John graduated with an accounting degree from Loyola Marymount University (LMU) and received his Master of Business Taxation from Golden Gate University. He became a partner at Windes in 1984 at the age of 28. He became Chairman of the Tax Department in 1992 and was elected Managing Partner in 2009. John was president of the Windes Board of Directors and the firm’s seventh managing partner in its 95-year history.

In 2009, John received the Boys & Girls Clubs of Long Beach’s John C. Wallace Dream Maker Award, which is presented to a volunteer in the community who has donated time, talent, and resources on behalf of the organization and the kids. John has been on the Board of the Boys & Girls Clubs of Long Beach for more than 20 years, served as president from 1997–1999, and is now an Emeritus Board Member.

In 2010, John was honored with the LMU Department of Accounting Alumnus of the Year Award, and in 2018, was recognized by the Long Beach Ronald McDonald House at their annual “A Few Good Men” gala for his philanthropic impact on Long Beach and his dedication to giving back to the local community.

John was also a board member and past president of the Long Beach Symphony Association, and Past Chair of the LMU Accounting Advisory Board.

When asked what he plans do with all of his free time, John replied, “Well, it’s not really retirement because I will work part-time, but not a lot!” He plans to spend time with his family, golf, read, and travel.

For more information about this press release, please contact our marketing department at info@windes.com or toll-free at 844.4WINDES (844.494.6337). 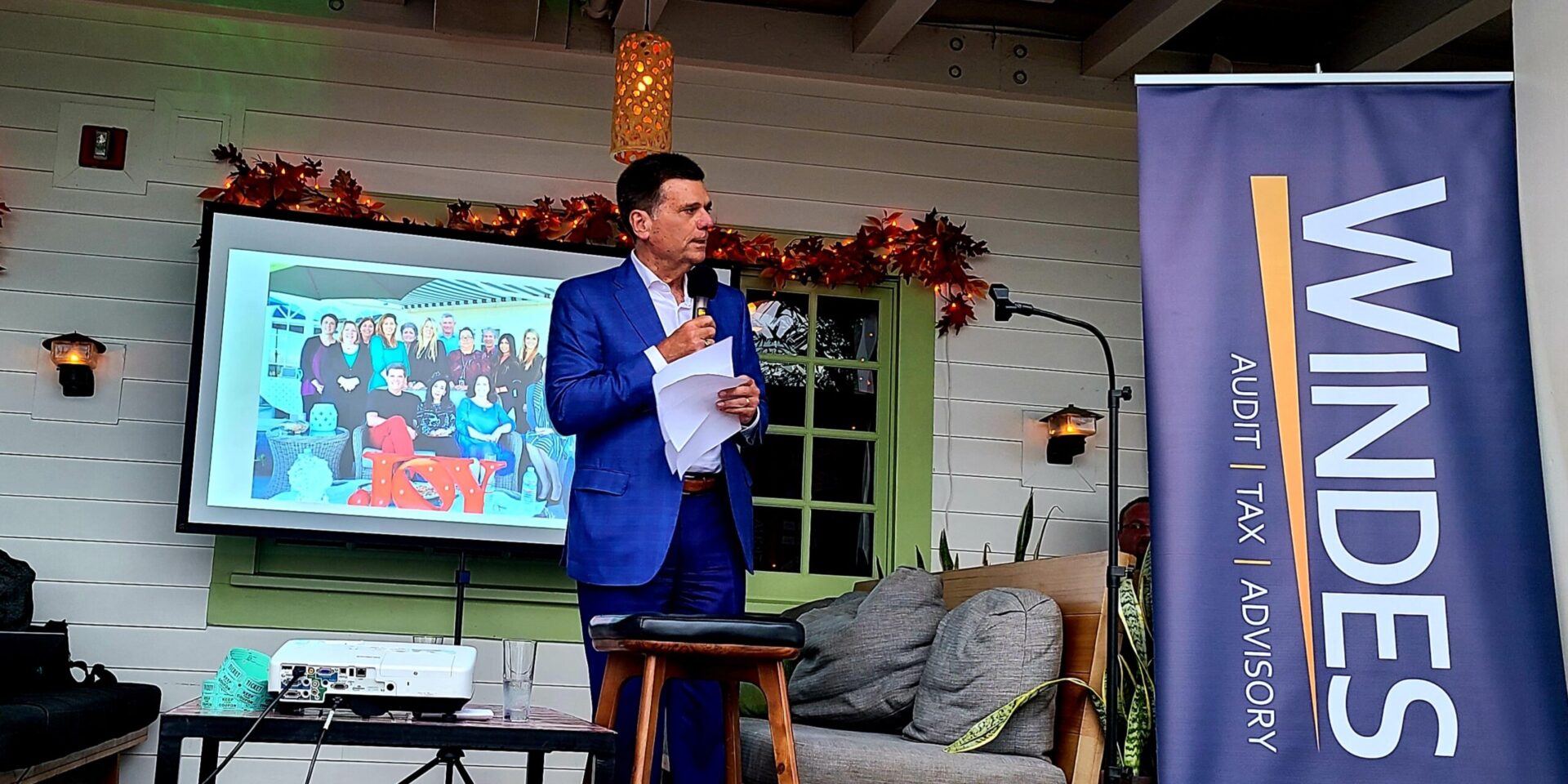