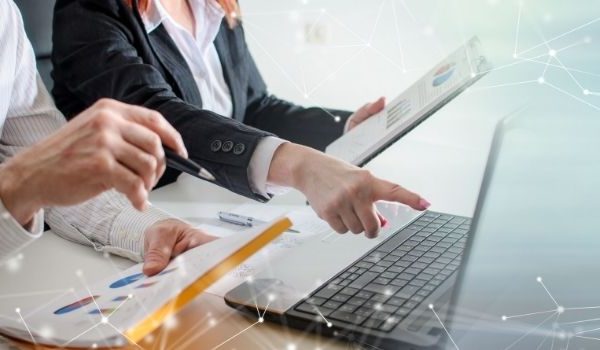 In the last issue we wrote about some of the recent changes to the estate and gift tax landscape, as well as the importance of having your estate planning documents reviewed and updated to make sure you and your heirs are able to take advantage of these recent changes. In this issue, we want to further expand on the changes to the Estate and Gift Tax under the Tax Cuts and Jobs Act (TCJA), which became effective January 1, 2018.

Under the previous law, individuals could gift, during their lifetime, up to $5 million (adjusted for inflation after 2011; the 2017 amount was $5,490,000). The TCJA more than doubled this amount to an astounding $11.4 million (as adjusted for inflation) per individual for the 2019 tax year. This means that a married couple can gift up to $22.8 million of assets before being subject to the gift tax. Thus, there is an extraordinary opportunity to transfer family wealth to succeeding generations and avoid the estate tax.

The good news is the IRS recently issued proposed regulations which allow the estate of a deceased taxpayer an adjustment that eliminates any negative impact for taking advantage of the temporary increase in the exemption amount.

The significance of these proposed regulations is two-fold. First, it clarifies the position of the Internal Revenue Service that taxpayers should not be negatively impacted by taking advantage of the temporary increase in the exemption amount. Second, and perhaps more importantly, it provides a framework and foundation for the Internal Revenue Service to decrease the estate and gift tax exemption.

Taxpayers have become accustomed to ever-increasing estate and gift tax exemption amounts, allowing procrastinators the same benefit as diligent planners. However, the political winds seem to be shifting, as the foundation has been laid for a decrease in the exemption.

If you have questions or would like more information, please contact Kevin Wiest at kwiest@windes.com or 844.4WINDES.